Are you vibrationally aligned? Do you need to raise your vibration?

What does that mean anyway?

How many times have you read or heard somewhere that you need to raise your vibration to ensure you are feeling good and good things come your way?

If you are interested in self-development I am sure you’ve heard it, but are you aware of what it means? What you need to do to raise your vibration and garner the benefits?

I hope I can clarify it for you. Make it easier for you to understand so you are aware and know what to do.

And for those of you that are wary of woo woo, let me be more scientific E=MC² – Einstein’s theory ie. Energy = Matter x Speed of Light squared. This means Energy is equal to its mass multiplied by the speed of light squared. Wha???

Simply put, this equation tells us that energy and mass are effectively the same thing – mass is equivalent to energy. They are the same physical entity and can be changed into each other. Extraordinary.

Now, Quantum physics tells us that the atom is the smallest constituent unit of ordinary matter, and they are made up of three particles: protons, neutrons, and electrons, which break down into even smaller units called quarks. Quarks – not quacks. Anyway, these tiny things are not made of smaller particles, but in the purest most basic forms are energy.

Still in physics, energy is a property of objects which can be transferred to other objects or converted to different forms. Energy is in everything. Everything is made up of energy. You and I are made up of energy. So energy exists in things and cannot be created or destroyed, but it can be changed from one form to another. It always has been and always will be. Deep, huh? (Have I lost you yet?Stay with me it will become clear)

Okay, so you see now?

So if you’re putting negative energy out into the Universe, that’s what you attract more of.

Time to tell a little story to illustrate the point. My son (who lives at home – but that’s another story) visits his mates in the city often. And he always comes home sick. We were talking about this the other day, and he said it’s all your fault Mum. And you know what? It is. The rest of the family tell him to stock up on vitamins because he’s going to his mates’ place and he’ll come back sick. “You always come back sick”, we say every time. And he always does.  So, this last time we all focused on him returning home fit and healthy. Not one negative word was said. We wished him a great time, and told him to return fit and healthy. And he did. He still went to the same hang outs, ate and drank the same (which would make any normal human being sick to begin with!), slept in the same bed as he always does (or so he told me). And he came back well. And did not get sick later in the week. A miracle! No not really. We just readjusted our focus. Good vibrations.

I’ve discussed mindset before, and I’ll say it again, it’s your mindset that puts you where you are. You want a happier, more joyful life? Then you’ve got to put out happier more joyful thoughts and energy. When your positive energy rises, so does the vibration of every cell in your body. Once you raise your vibration it is easier to feel the less positive emotions and then let them flow through you instead of getting stuck like they have a tendency to do. When we are in a higher vibration crappy things still happen, but we don’t let them get to us -tooo much. It’s easier to deal with.

How to raise your vibration? I’ve gone through this in some detail in Start Kicking Up Your Heels or… Achieving Happiness (don’t have a copy – click here) but in a nutshell (because this is only a blog):

Remove yourself from negativity (as much as you can)

Find things to be grateful for

Look after yourself – eat well, exercise (or move at least), meditate

Raising your vibration isn’t just about being in a good mood, it’s about changing your energy frequency to match that of the universe. When we begin to match with the universe that’s when the magic happens! Like attracts like! Reap the rewards. Try it. You’ll be grateful you did. And remember if you need a hand, I am here to help. It’s what I do.

Start kicking up your heels, 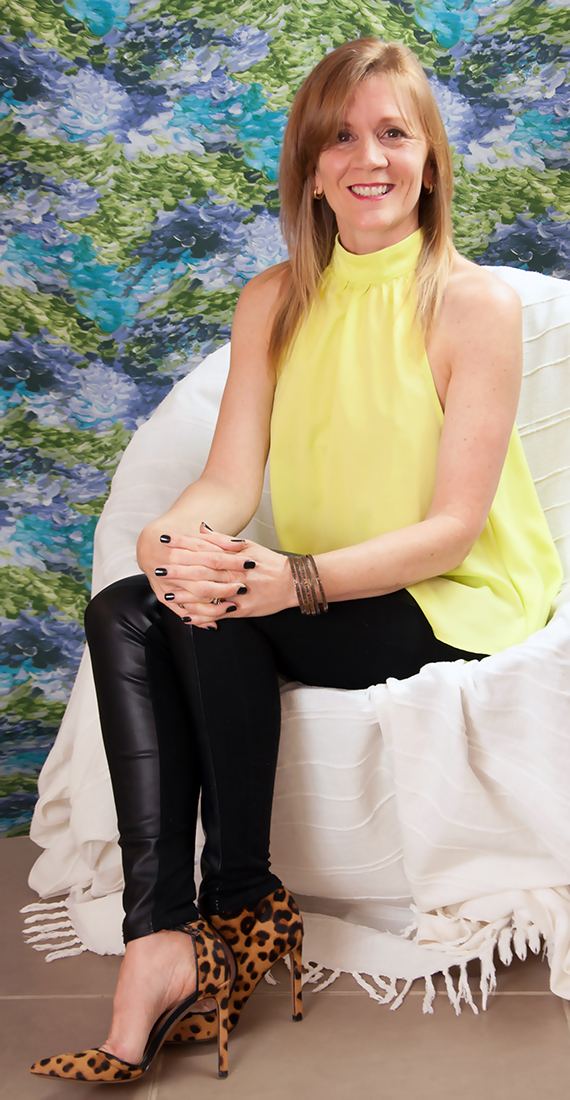 How has your year been so far? Don't be so hard on yourself, I'll guarantee you've done so much that you should be proud of - but I'll bet you've never actually stopped to think about it, let along congratulate yourself on everything you've achieved. Contact me so we can see what you've done, what you haven't done, and what you need to do to get those heels up and kicking. I'm not scary... well, not really (have you seen what others say about me?)
Just a click, and we can be in touch. 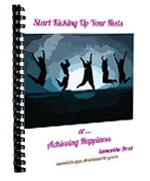 Are you truly happy? Do you know what it means to be truly happy? Or what is takes to achieve happiness? Would you like a few hints to get you on your path? Hit the subscribe button, and you'll receive my e-book "Start Kicking Up Your Heels or ... Achieving Happiness", valued at $19.95 for free! What are you waiting for? Then please check your email. I promise it is safe with me.